Biodiversity of Chironomidae of Minnehaha Creek, an Urban Stream in Minneapolis/Saint Paul, Minnesota

Minnehaha Creek is a valued recreational and esthetic resource for local neighborhoods as it flows through parks and urban areas from Lake Minnetonka to where it joins with the Mississippi River. In 2003 we initiated a study to determine the biological diversity of non-biting midges (Diptera: Chironomidae) in the creek. Fourteen sites were sampled on a three-week interval for surface-floating pupal exuviae of Chironomidae. This method is described in Ferrington et al. (1991) The first set of samples was taken immediately after the stream thawed in April and sampling continued through summer and into winter of 2003 when the stream began to freeze over. A total of 168 samples were taken.

At this time we have processed and quantified all samples from three of the 14 sites. The remaining samples are still being sorted and the specimens counted, slide mounted and identified. We have already documented 124 species occurring in the stream. Most sites have at least 60 species and the total for one site exceeds 90 species!

Voucher collections are being made of each species, which we expect will exceed 124 species when all samples from all sites are identified. Data will be entered into EXCEL spreadsheets and standard metrics used in water quality monitoring programs will be computed for each sample date and cumulatively for each of the 14 sample sites.

A longer-term goal of this research project is to develop an identification guide to Chironomidae of Minnehaha Creek that includes both original drawings and digital photographs of all species collected in the stream. Our intention is that the key will also include annotations that focus on morphological features of the species, and a one-paragraph summary of the biology of the species, if known. We will indicate the site(s) where each species has been collected, information on its periods of emergence and the peak emergence date(s). However, our project budget is presently insufficient to cover costs for this longer-term goal and we will need to develop additional funding sources to complete the key. We estimate that it will take approximately one additional year to write, annotate and produce the key.

Project Status and Summary as of 12 January 2005 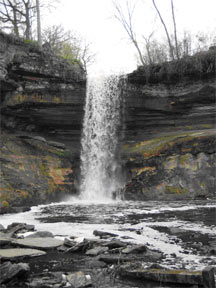 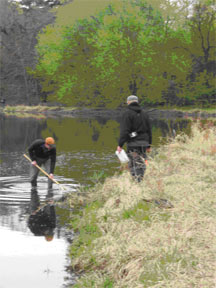 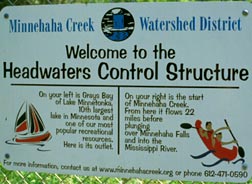 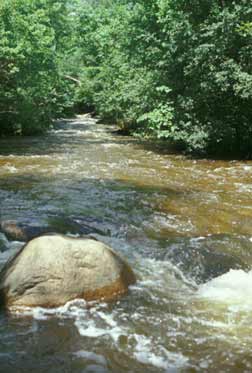 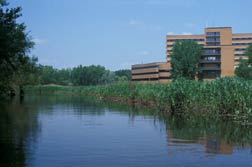 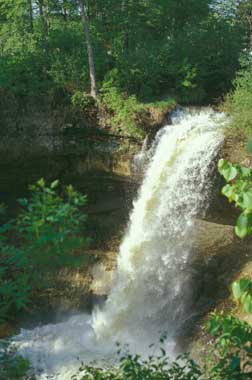