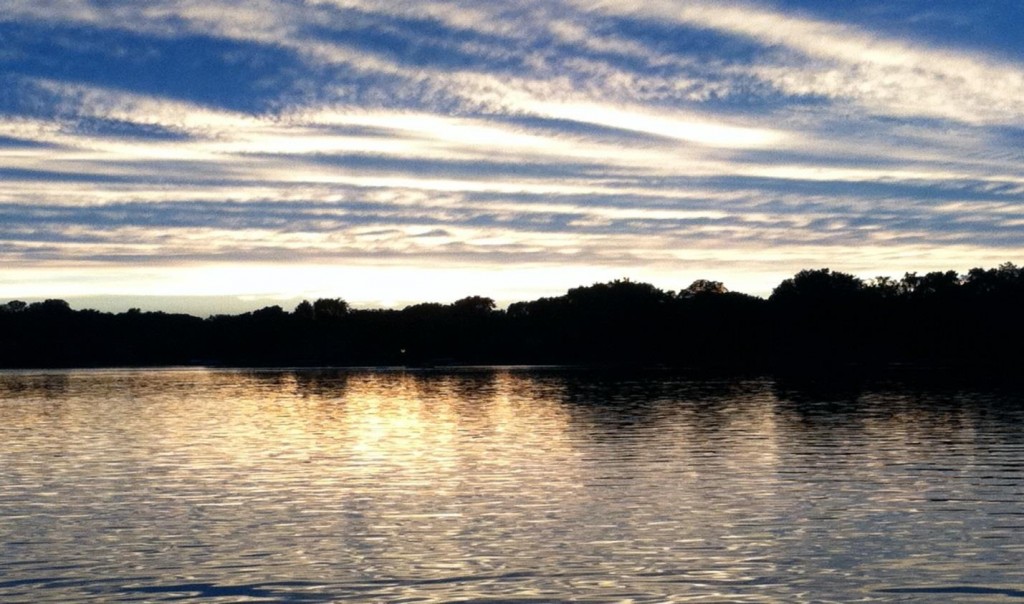 Three main value added components will arise from this proposed research. The first is that collections of SFPE often inadvertently yield specimens of other aquatic insects either as adults or as specimens in the process of emergence. These other insects can include Odonata, Trichoptera, Ephemeroptera, Plecoptera, Megaloptera, other Diptera families, and aquatic Heteroptera in addition to terrestrial insects of many orders. Specimens of these orders collected along with SFPE will be sorted to family, preserved, curated, and incorporated into the UMSP insect collection. Specimens will be made available to other entomologists conducting taxonomic, systematic or faunal studies. Some specimens of extremely abundant taxa will also be incorporated into teaching collections and will be used during laboratory sections for teaching insect identification skills.

The second value added component will be training of an Undergraduate Honors Student and/or a Master’s-level graduate student in field methods, laboratory processing, identification, quantification and curation of Chironomidae. Results from this project will form at least part of the conceptual basis for developing and testing hypotheses for the students’ research topics.

The third value added component is that the field design, calling for repeated sampling at regular intervals for two years, will produce results which can be used to test current hypotheses relating to the importance of lake trophic states in determining composition of lentic communities of Chironomidae (e. g., Sæther, 1975, 1979; Nyman and Korhola, 2005) and it seems appropriate in the next few paragraphs to discuss the concept of lake trophic state and community composition in more detail to bring attention to the fundamental significance of this value added component.

Hypothesis: Lake Trophic States and composition of lentic Chironomid Communities- Sæther (1975, 1979) proposed and refined a model relating the profundal chironomid composition to total phosphorus divided by mean lake depth and/or total chlorophyll divided by mean lake depth. In the refined model, 15 chironomid assemblages were proposed, and considered as representative of six lake trophic conditions from strongly oligotrophic to strongly eutrophic and also dystrophic. Based on water chemistry for the Tier 1 SLICE lakes, we will be inventorying lakes that vary substantially in ratios of total phosphorus to mean lake depth, encompassing some of the ratios used in Sæther’s model. Similarly, ratios of chlorophyll to mean lake depth range substantially in the Tier 1 SLICE lakes. These ranges in model parameters will allow collection of data that could validate the model for application in North Temperate lakes or could serve as initial data for developing a research project designed as an objective test of the model for predicting the composition of profundal chironomid communities.

Our sampling methodology (Ferrington et al. 1991) is expected to yield a comprehensive and representative data set (Rufer and Ferrington 2008) to test Saether’s (1979) refined model. Our approach has been used successfully in lakes of varying size and nutrient concentrations (e.g., Humphries, 1938; Reiss, 1968; Rufer 2006; Ruse, 2002).

Humphries, C. F. 1938. The chironomid fauna of the Grosser Ploner See, the relative density of its members and their emergence periods. Archives für Hydrobiologie 33: 535-584.

Description of Methodology for Collecting SFPE

Map of Minnesota showing approximate locations of all SLICE lakes